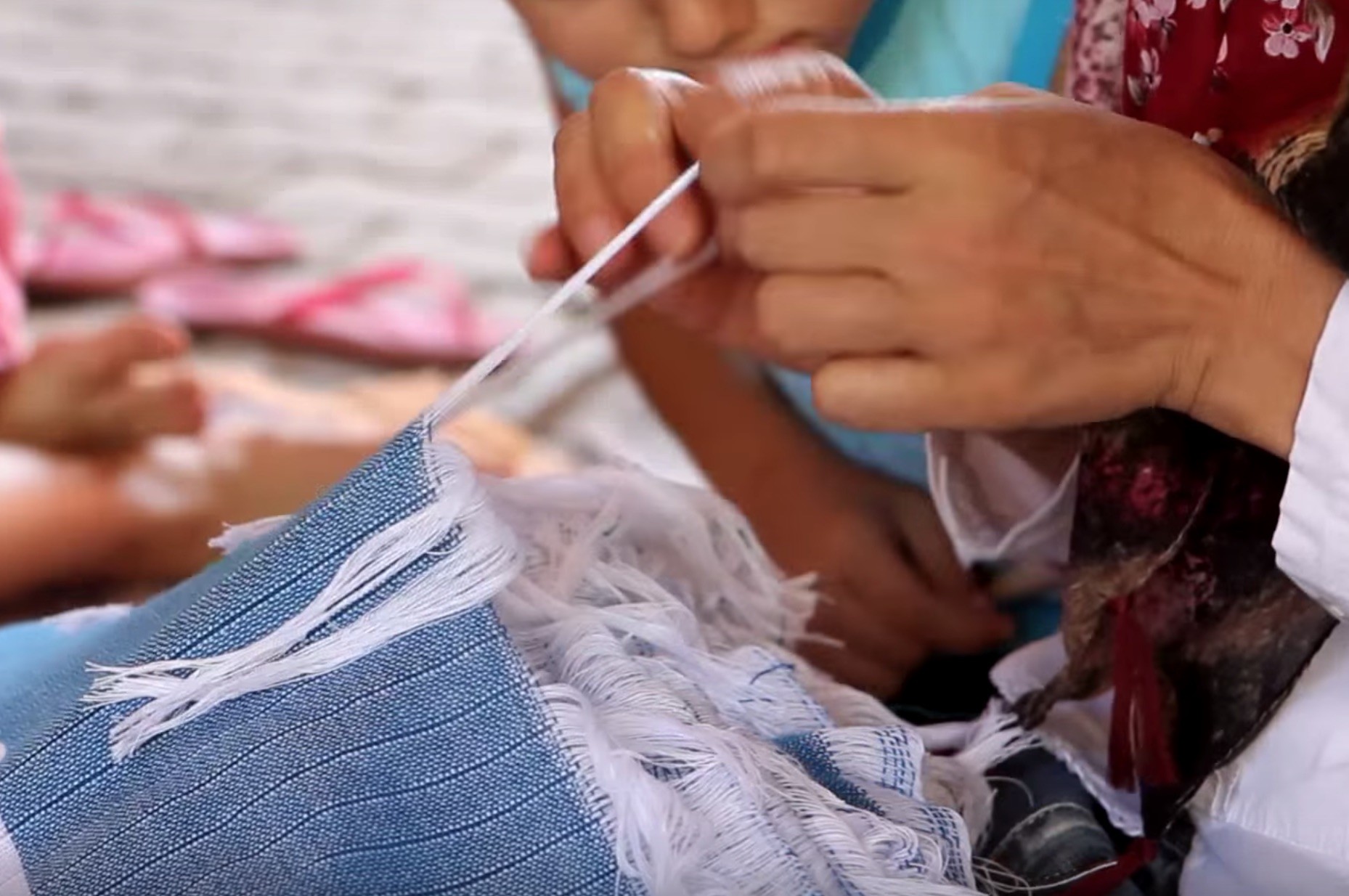 Pestemals has its origins in Turkey and are versatile high-quality towels that can be used at the beach, after the bath, in the bathroom, for travelling or even in yoga and gym classes. They are also known as «Hammam Towels» and they come in different colors, designs and patterns. Most importantly they carry a long heritage and they are not a thing of now.

The history of Pestemals

Traditional weaving methods began in Denizli as early as 800 BC and was a unique and famous product even during the Ottoman Empire.  The pestemal towels were first woven in the 18th century, in modern day Bursa a large city in Turkey and were used as hammam towels, in the Turkish baths.

Different techniques were invented from weavers known as `havly` or as `havlu`, which is actually the Turkish word for towels. These handmade towels acquired fame due to the fact that they were hand woven, which limited their manufacturing to 3 towels a day. The bare minimum for a product to be considered a limited edition. It was a very important part of Turkish social life and is some ways it continues to be. Originally it was meant for ceremonial bath for brides to be wed or for other important occasions in their lives. The Turkish hammams too have an undeniable relationship with these towels, while it was considered to be part of the hammam ritual, an important social construction in the old days.

However, by the 1980s, the use of pure handloomed table stopped. The remaining traditional cloth weavers are now old and the trade is disappearing rapidly.

Even though Pestemals are nowadays not 100% handmade, many of the villages in Denizli still rely on the pestemal production as their main source of income, while some of them have already converted to semi-electric looms.

The traditional towels are much heavier while pestemal towels are light and easy to transport them and this is what made them popular all over the world. 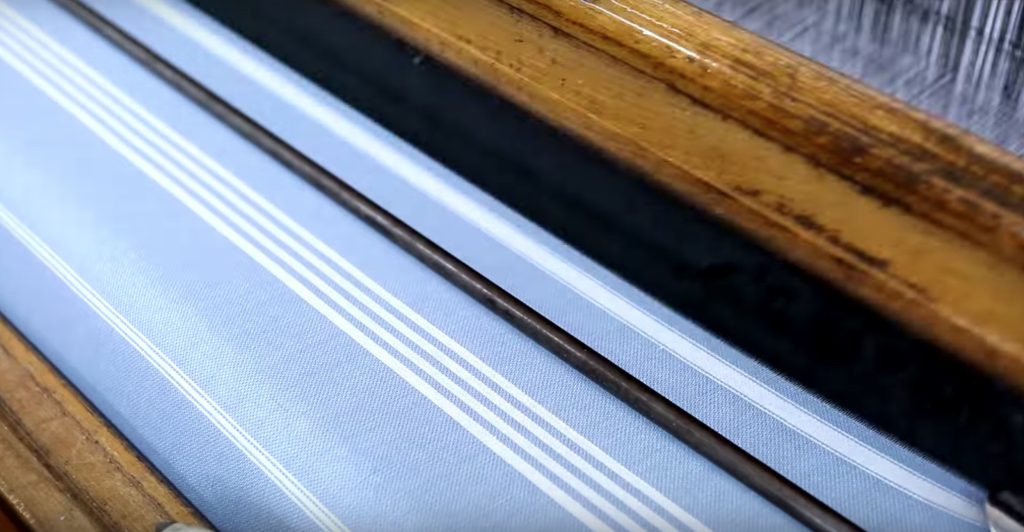 Pestemals now come in different materials. The ones with the silk are called ‘fota’ and the authentic ones that absorb all the water are pure 100% cotton. There are many different types of Turkish towels, made out of cotton yarn, of linen and some out of bamboo.

In our official eshop you can find a wide range of pestemals. Feel free to contact us in case you need more information or if you are interested in pestemal wholesale prices.

By continuing to use the site, you agree to the use of cookies. more information